All Collections
Organizations
Other
How can I view 360° and VR video content?

Written by Pam English
Updated over a week ago

Submittable's media player conveniently plays video content that was made with a 360° or VR camera. 360° and VR videos can also be used in our public gallery feature to create compelling contests or simply to enable your organization's followers to view these exciting visual formats.

To view media in 360° or VR modes, click on either the 360° or VR buttons in the lower right corner of the media player. Once you've selected a mode, you can click and hold to move around the video, or scroll up and down to zoom in.

To use VR mode with a VR headset, sign in to your organization account with your cell phone. Find a video within any submission, click on the VR option, then insert the phone into your VR headset to view in that mode. 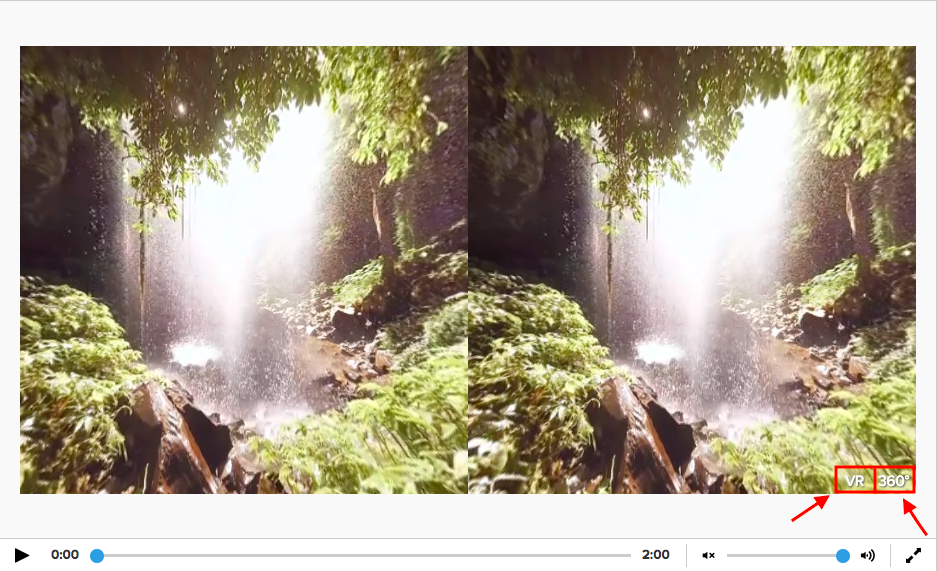